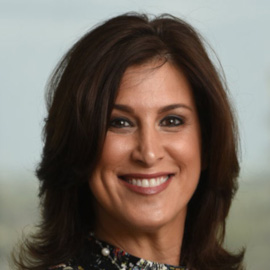 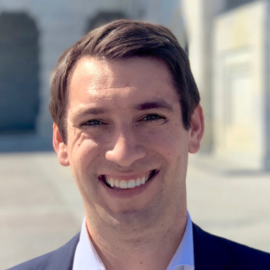 Friends or Foe: A Look at Legalization Through the Federal Government

You’ll get insights on: