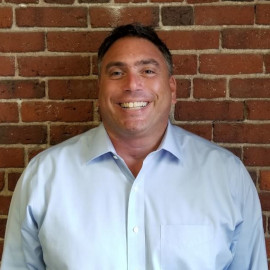 Abner built Ascend, a vertically integrated cannabis company, from the ground up. He has cultivated talent from the cannabis and retail industries to redefine the retail experience for cannabis consumers. Prior to Ascend, Abner managed opportunity capital for more than 20 years. He founded K Capital Partners, a multibillion-dollar hedge fund; Ca2 Group, a high-end real estate development firm in Massachusetts, and JM10 Partners. He started his career at The Baupost Group and served as a member of the Presidents Council of Massachusetts General Hospital and chairman of the Hill House.