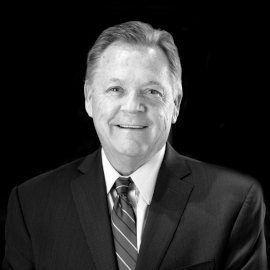 Bob and his co-CEO and fellow Planet 13 board member, Larry Scheffler, possess two cannabis cultivation licenses in Nevada and own a medical and recreational store in Las Vegas. Planet 13 also is on track to launch a “superstore” that will encompass 40,000 square feet when Phase 1 opens in November. A longtime entrepreneur in the Las Vegas area, Bob has started or assisted on the founding of multiple companies. He has practiced law for 25-plus years and served as mayor of Henderson, Nevada, 1993-97.