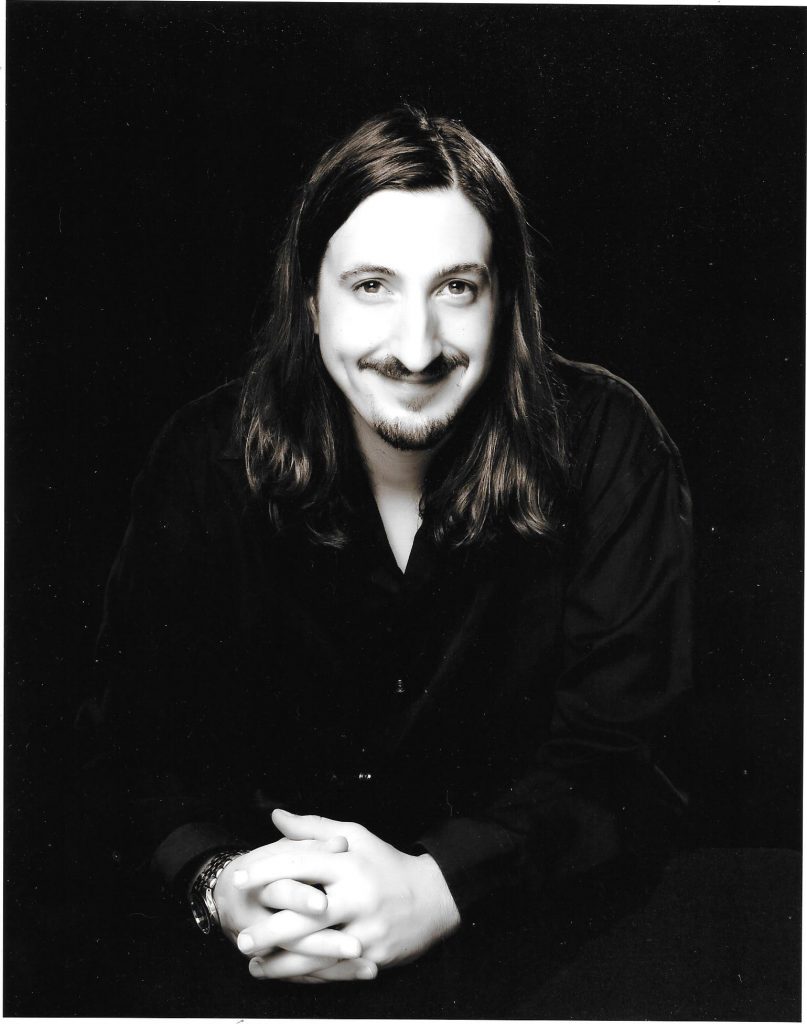 James has over 20 years of experience in recruiting and headhunting.  James became an IT Recruiter at 21 years old during the Dot Com craze of the late 90s. Moving to Florida in 2000, he continued IT Executive Recruitment and joined NORML in 2001 to begin his cannabis advocacy. He continued doing IT Recruitment until he saw the cannabis industry starting to flourish as the internet industry did 15 years prior and in 2014, he co-founded HempStaff with his wife Rosie. Over the last 6 years, HempStaff has helped thousands of candidates get jobs in the cannabis and hemp industries through the HempStaff Recruitment Division. In addition to recruiting, HempStaff has a nation-wide training division that has trained thousands of candidates nationwide and is currently accredited in Illinois and Massachusetts.