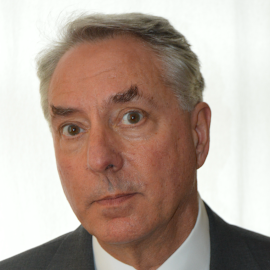 With a focus on compliance services, laboratories and software, John co-leads the cannabis and hemp practice for 1stWest, which has transacted more than $1 billion in deal values since its inception. Before entering the marijuana space, he was involved in numerous transactions, private fundraising events and M&A efforts since he was director of investor relations for a large dot-com in 1999. John is a former journalist who has published 18 books, including “M&A Basics for Cannabis and Hemp Companies,” and is a magazine columnist in the M&A space, including MJBizDaily’s new premium subscription service, Investor Intelligence.