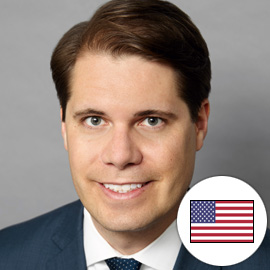 Kyle co-founded Northern Swan Holdings, a marijuana-focused holding company in New York that has investments in Canada, the United States and Colombia. The company’s holdings include Clever Leaves, one of the largest vertically integrated licensed producers in Colombia. Previously, Kyle founded Silver Swan, a private equity firm whose roughly $100 million in capital investments generated a 37% annualized rate of return. He also was a principal at The Blackstone Group, an alternative investment manager with $344 billion of assets under management.