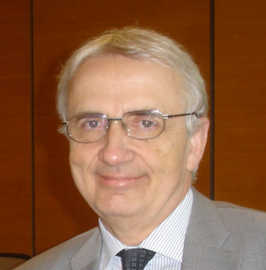 Pavel is a consultant on international drug regulation for the International Cannabis and Cannabinoids Institute in Prague, Czech Republic. Having served for more than a quarter-century in the United Nations’ drug control bodies, he provides independent consultancy to companies, governments and NGOs. From 2004 to 2013, he served as Deputy Secretary of the International Narcotics Control Board (INCB) at its headquarters in Vienna, Austria. Pavel holds a doctorate in international economics and has lectured at the University of Economics in Prague.