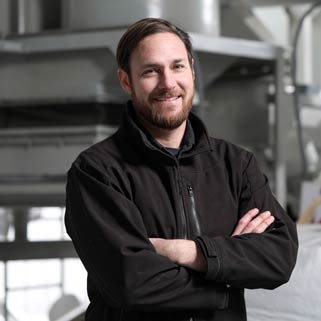 Chad moved from California in 2014 and put down roots in Northern Kentucky, where Victory Hemp Foods is based. A graduate of the Village Capital Agricultural Accelerator, his network in the food system is far reaching at high levels in the private and public sectors. The White House invited Chad to represent Kentucky and Victory Hemp Foods at the Global Entrepreneurship Summit in Palo Alto, where he met with POTUS’s Entrepreneurial Ambassadors and 700 other entrepreneurs from 170 countries to work on solving for some of the world most pressing issues here at home and abroad, including food security. Chad is dedicated to bringing hemp into the rural economy where sustainable economic development is a priority.