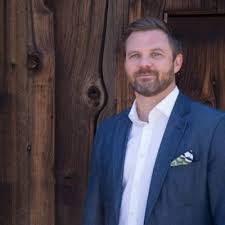 Scot began his work in politics when he moved to Las Vegas in 2004 to work on federal, state and local campaigns. He has been involved in dozens of successful electoral, issue advocacy and legislative campaigns throughout his career.

In 2006, Scot took the helm of the Nevada Conservation League and over the course of the next eight years, helped build the organization into one of the most effective and politically viable advocacy organizations in the state. Their non-partisan lobbying efforts at the Nevada State Legislature helped create long-lasting relationships with many of the state’s elected leadership and their public education campaigns reached tens of thousands of Nevadans. Electorally, Scot served as the Finance and Political Director for Nevada Congresswoman Dina Titus. He was responsible for the day-to-day fundraising efforts, social media, and political outreach, including developing and stewarding key relationships for her within the Nevada business, nonprofit, and political communities.