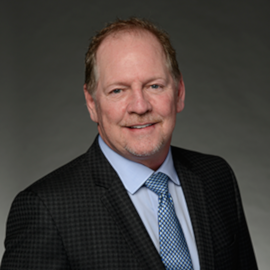 Terry founded the Alberta, Canada-based marijuana company in 2013. He used $2.5 million of his own capital to purchase a 160-acre plot that he designed and built out into what has become one of the world’s largest production facilities for marijuana. Under Terry’s guidance, Aurora became the second Canadian cannabis company to trade on the New York Stock Exchange. He is an entrepreneur who has helmed six other firms, including one, Safety Codes, that was honored as one of the top 50 fastest-growing firms in Canada.