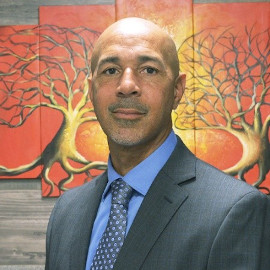 Virgil is a longtime pioneer of the legal cannabis industry for over two decades, as a medical cannabis dispensary owner, cultivator, manufacturer, and civic advocate. He is the Founder & CEO of California Cannabis West Coast, which has three dispensary locations in Los Angeles. Virgil also co-founded both Southern California Coalition and California Minority Alliance, which advocate for responsible, inclusive policies in Southern California. For his work in the cannabis industry on veterans and social equity issues, Virgil was honored by the California State Assembly with the prestigious Community Pioneer Award at the 2017 California Democratic State Convention.