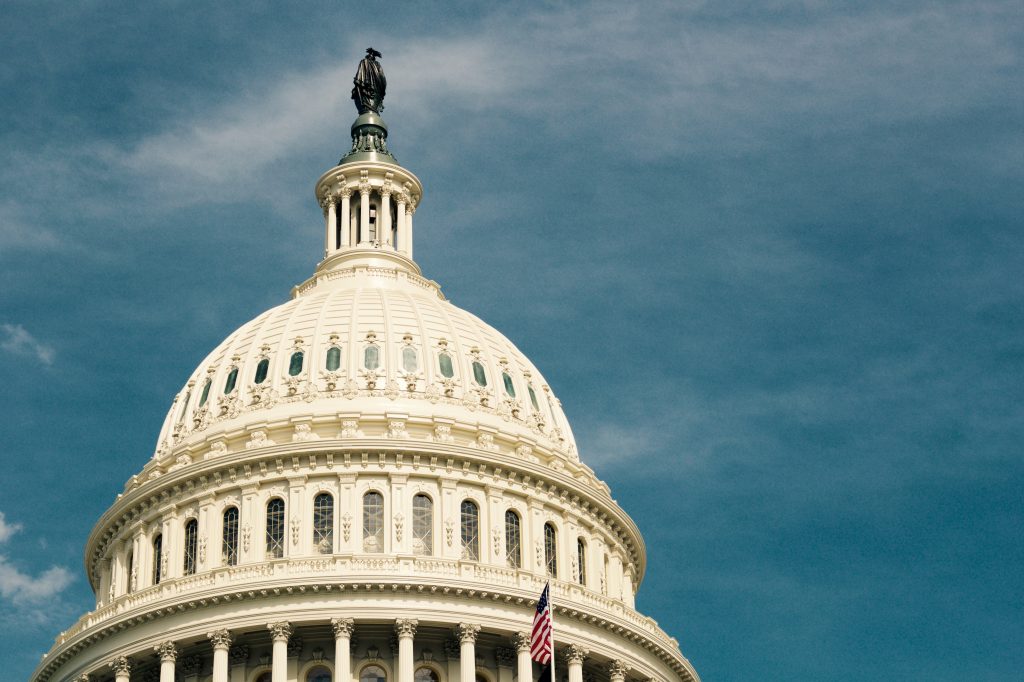 The cannabis industry grew substantially and the marijuana policy reform movement continued to gain steam in 2018. Any doubts about whether they have gone mainstream were eliminated, as traditionally conservative states like Oklahoma, Missouri, and Utah approved medical cannabis initiatives by solid margins. Momentum is building steadily heading into 2019, which could be another banner year for cannabis.

California and Massachusetts are well on their way to becoming two of the largest regulated cannabis markets in the world.

The population of California alone — approximately 40 million — dwarfs that of every other legal active market combined. While smaller in population, Massachusetts is a major East Coast market with plenty of wealth and densely populated neighboring states to help produce some eye-popping sales figures ($2.2 million in its first five days). Aggregate U.S. legal cannabis sales could increase by about $5 billion in 2019 with multiple new markets coming online, according to Andrew Livingston, Director of Economics and Research at Vicente Sederberg.

They also attract the attention of institutional investors and large businesses that hold significant sway over the political system. The larger the regulated market becomes, the harder it is for lawmakers in Congress to ignore — and the closer we get to ending federal prohibition.

One of the major issues cannabis market players and policy wonks are watching closely is whether states limit the overall number of licenses they make available. While early legalization states like Colorado, Washington, and Oregon allowed for a large number of licenses, many other states have issued only a limited number and allowed government regulators to select market participants. These restricted markets have been marred by lawsuits, a lack of innovation, and higher prices for consumers:

Of course it remains to be seen whether there will be enough demand to keep all of these licensees afloat.

The trend could continue into 2019, as legalization efforts are heating up in states across the country, including New Jersey, New York, Pennsylvania, and Connecticut. All of those states have limited markets in place, some of which absurdly only have a handful of businesses. Whether the next batch of states follow suit and legalize with a free market approach will have major implications for the future, particularly as innovation and competition are concerned.

Is This the Year?

In addition to success at the state level, cannabis policy reform advocates have been making tremendous strides at the federal level. Sen. Cory Gardner’s recent attempt to add language from the STATES Act to a broader criminal justice reform bill that was working its way through Congress sets the stage for significant change in 2019.

With each state-level cannabis policy victory, more and more federal representatives find themselves with cannabis constituents: business owners, employees, investors, and legal consumers urging them to advocate for their rights. This has helped to align the incentives between both parties to pass some type of cannabis reform this year.

Whether it’s something like the STATES Act or tax parity and banking access, the removal of problematic federal policies should increase access to capital and change the landscape of cannabis markets across the country.

At this time next year, it is possible we will find ourselves looking back on 2019 as the year the cannabis community cemented its victory at the federal level. In any case, the fight won’t be over, and there will many battles to come. Some states may move slowly, and there will be countries that drag their feet. There are still critical issues that need to be resolved, such as social use, parental rights, and record expungement.

The stage seems to be set for significant advancement in 2019, and it’s up to all of us to do our part to help end cannabis prohibition.