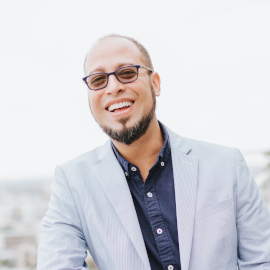 Jason Ortiz is a founding board member of the Minority Cannabis Business Association and serves as President of the Board. He received a bachelor’s degree in Public and Community Engagement from the University of Connecticut and has been fighting to end the war on drugs since he first heard the words “The School to prison pipeline” after being arrested at the age of 16. Having served as MCBA’s Policy Committee Co-chair for last 3 years, Jason has focused on crafting cannabis policies that center the needs and participation of communities of color that has resulted in MCBA’s model state legalization bill and model municipal ordinance.