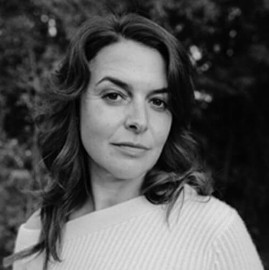 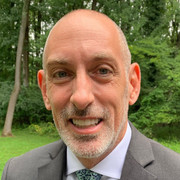 Steve Fox, Esq., is of counsel at the Denver-based law firm Vicente Sederberg LLC and is the Managing Partner of VS Strategies, an affiliated cannabis policy consulting firm. He has been at the center of cannabis policy reform in the United States for 17 years through his works as director of federal policy for Marijuana […] 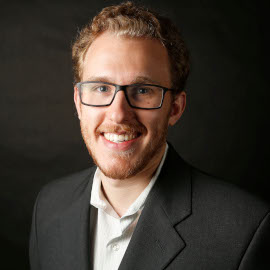 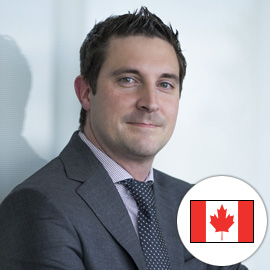 Mark oversees the global expansion strategy for Canopy’s marijuana and hemp businesses and has helped lead the Canadian company’s growth into a multisite, multiplatform organization. He previously served as an adviser to high-profile local and international clients, providing them with legal, political and strategic advice, during his time as counsel with the Ottawa office of […] 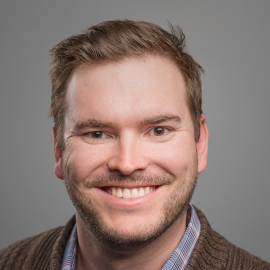 Corey is a Denver-based attorney with Vicente Sederberg. He is a member of the firm’s hemp and cannabinoid practice group where he focuses on policy, regulatory compliance and risk management. Corey regularly assists hemp businesses to identify, understand and comply with applicable regulatory requirements at the local, state and federal levels. […] 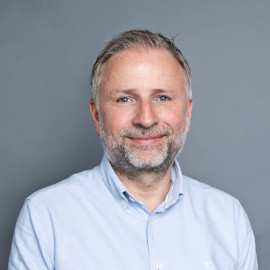 Mads is overseeing the Danish firm’s conversion of existing greenhouses for cannabis cultivation and medicinal production, while preparing for expansion to a much larger independent facility. He also is owner and CEO of Alfred Pedersen & Søn, a family-owned greenhouse that specializes in organic crops. […] 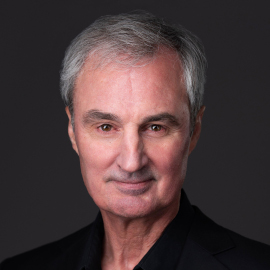 Three-time Top 25 Speaker Award winner, change-consultant for the NASA Space Shuttle Program and transition-advisor for $50 billion mergers and acquisitions, Mark DeVolder distinguishes himself as a change management specialist and is one of today’s original thinkers on transitions. His presentations not only inspire, but audiences leave with actionable strategies and practical tools to drive […] 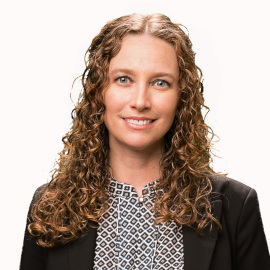 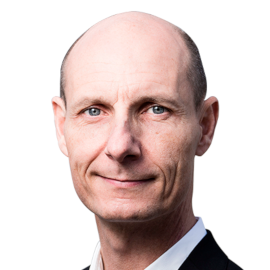 When Thomas co-founded Stenocare in 2017, he was seeking to provide high-quality medical cannabis products in Denmark and Europe. The company is licensed to cultivate and produce medical cannabis in Denmark but also imports and sells finished products from Canadian producers. Under Thomas’ leadership, Stenocare in 2018 became the first licensed producer to go public […]

Kevin is the Chair and CEO of Acreage Holdings and under his guidance, the company has become one of the biggest vertically integrated, multistate marijuana companies in the United States. Previously, he was a founding member and managing partner for Tandem Global Partners, a boutique investment firm, and a managing partner at Stanfield Capital Partners, […] 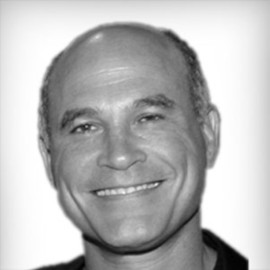 Steve’s entry into the cannabis industry stemmed from meeting Thomas Flow, then the co-founder of MedRelief. They eventually formed The Flowr Corp. in 2016, and together they’ve built the Toronto-based licensed producer of premium marijuana. Steve previously worked as a corporate tax attorney in New York before co-founding private investment firm Apple Core Holdings in […] 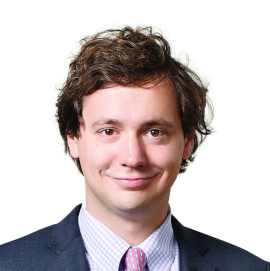 Since taking the helm of the Scotts Miracle-Grow subsidiary in 2014, Chris has been actively involved in Ohio-based Hawthorne’s acquisitions of such leading hydroponics companies as Botanicare, Can-Filters, Gavita Horticulture Lighting, General Hydroponics, Sunlight Supply and Vermicrop. The acquisitions are designed to strengthen Hawthorne’s and Scotts’ positions in the ancillary cannabis space. Chris previously served […] 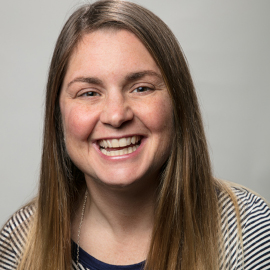 Kristen is a Denver-based reporter for Marijuana Business Daily specializing in the hemp and CBD industries. Previously, she worked at the Associated Press for nearly 20 years. She started covering the marijuana legalization movement in 2009 – when medical stores started popping up around Denver – and wrote about the state’s first legal hemp harvest. […] 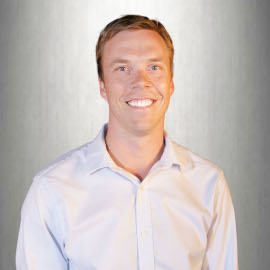 Ryan joined Denver-based Native Roots in 2016 as Chief Revenue Officer and was promoted to CEO in 2017. Since taking the helm, he has concentrated on growing Native Roots while keeping the company’s focus on community and customer experience. Before entering the cannabis industry, Ryan served as a manager at RevGen Partners, a business and […] 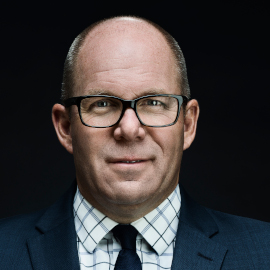 Greg brought 30 years of experience in the pharmaceutical, biotechnology and packaged-goods industries when he joined Organigram in 2017. His focus with the company – one of Canada’s leading licensed producers of medical cannabis – is on product quality and safety as well as production efficiencies. Greg also is overseeing the expansion of Organigram’s production […] 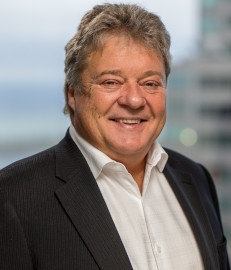 Vic is the president and chief executive officer of Aphria, a pharmaceutical-grade cannabis producer in Leamington, Ontario. Previously, he served as CEO of Jamieson Laboratories, where he grew the company from $20 million in annual sales to more than $250 million and expanded the company’s distribution network to more than 40 countries. He is a […]

David leads the 45-person Laboratory of Cancer Biology and Cannabinoid Research in Haifa, Israel. The highly trained team of plant biologists, chemists, cancer experts and neuroscientists investigate the therapeutic potential of cannabinoids on autoimmune diseases, Alzheimer’s disease, epilepsy, sleep disorders and the plant’s potential to prevent and fight tumors. David is a member of several […] 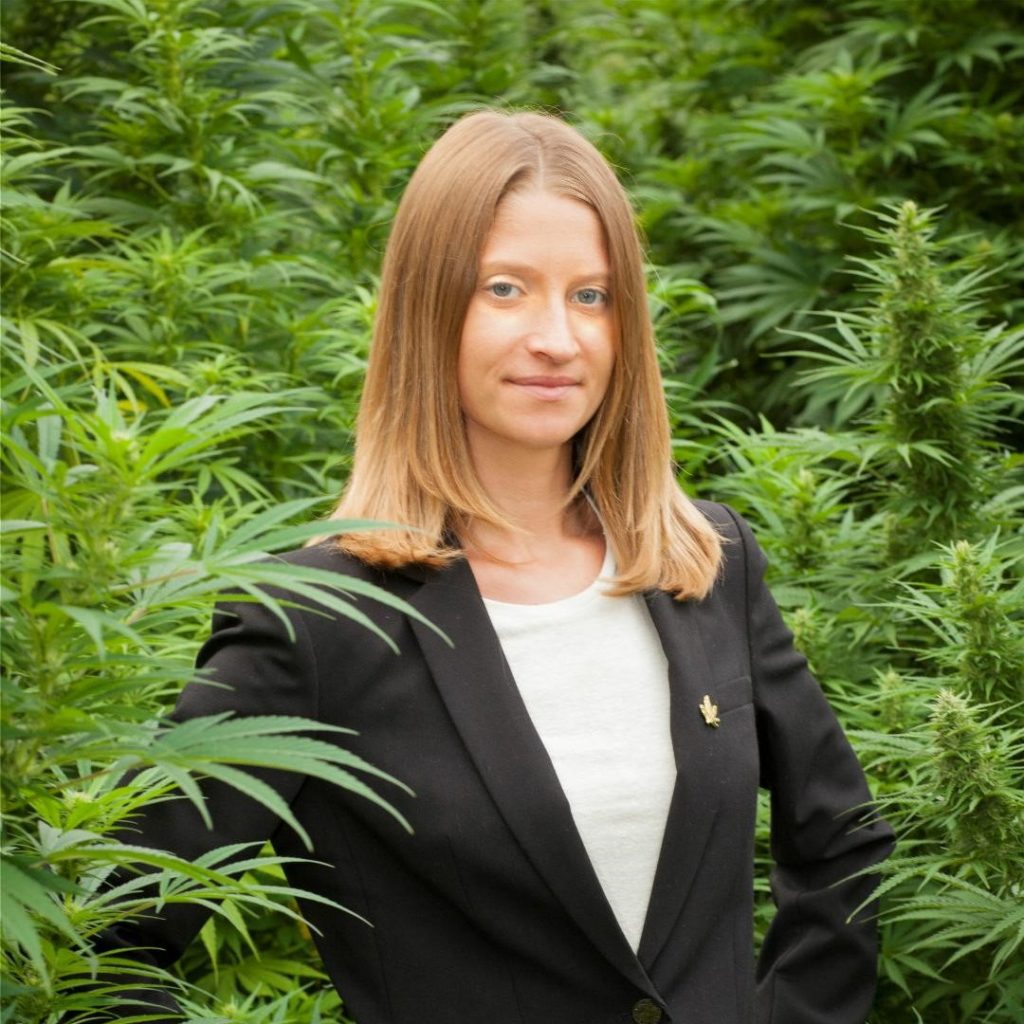 In his role with Pax Labs, a vaporizer product company, JJ led the launch of the Era Division from two co-branded products in two states to more than 400 SKUs across 30 co-brands in nine states. Before joining the company, JJ was a founding member of Capital One Labs and had a career in management […]

Nicholas co-founded Columbia Care in New York in 2013. Under Nicholas, Columbia Care has developed one of the largest portfolios of cannabis manufacturing facilities and dispensaries in the United States, with operations in eight states and Washington DC. Nicholas has 25-plus years of experience in investing, structuring and funding public/private partnerships, providing strategic advisory services […]