Register at the lowest rates of the year.
Skip to content 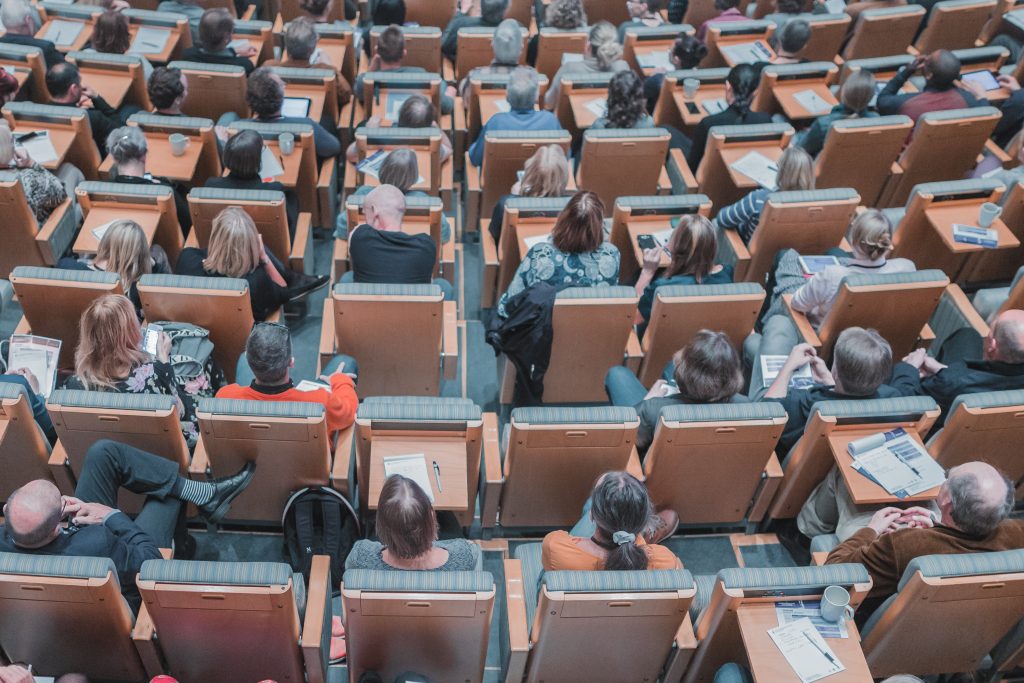 While much of the attention this year has been on states like Massachusetts, which are working on implementing a ballot initiative that passed in 2016, there have also been a lot of changes in longer-standing markets like Colorado and Oregon.

As a result of the developments throughout 2018, the cannabis policy reform movement and the cannabis industry as a whole have learned a lot of lessons about creating and managing cannabis markets, with plenty of successes and failures to consider.

After several delays and setbacks, adult cannabis consumers in Massachusetts have begun making legal purchases at licensed establishments. Now that regulated sales are finally occurring on the East Coast, there is mounting pressure on other states in the region to advance similar reforms. Lawmakers from states like Rhode Island, New York, New Jersey, and Connecticut are no longer dismissing legalization as something happening on the other side of the country. Similar effects are being seen in Illinois after Michigan voted to legalize earlier this year.

Legalization efforts in neighboring states are gaining steam, and major victories are expected throughout the Northeast over the next couple years.

At a local level, Massachusetts has shown just how important it is for a cannabis business to carefully select its host community. In addition to the towns that ban cannabis businesses outright, many communities have imposed costly regulations on cannabis businesses, and some have even adopted community impact fees (which are essentially local taxes) that exceed the statutory cap of 3 percent.

As competition increases, cannabis will react like any other commodity and prices will drop, along with businesses’ margins.

The difference between a successful business and a failed one could come down to which business is paying lower taxes and compliance costs. In cannabis, like most other industries, it matters whether the community in which you operate is business friendly.

Cannabis markets are not free markets. In typical markets, businesses seek to export their products to markets with higher prices when local prices decrease. With cannabis, that behavior is illegal, and price decreases caused by oversupply may incentivize licensed businesses to engage in this type of illicit activity. Federal prohibition constrains demand for legal cannabis to within a single state, making cannabis markets more prone to oversupply than other commodities.

In Oregon, for example, wholesale cannabis prices plummeted after the market was saturated, and regulators at both the state and federal levels have begun to notice. As a result, we’ve seen a considerable uptick in enforcement efforts in Oregon, and the U.S. Attorney has even suggested possible intervention. While it might seem heavy-handed, states that have governed the pace of production have had steadier cannabis markets and avoided the potential disruptions that can spur illicit activity.

Lesson #4: As the Industry Evolves, So Do Regulations

Colorado recently adopted a new set of special regulations for “Alternative Use Products,” which includes inhalers, nasal sprays, and suppositories. These regulations, which were spurred by the theoretical concerns of state health officials, impose new requirements on the manufacturing processes of producers.

This shift in policy could be the first step in major changes in regulations around mandatory testing, vaporization, and operating procedures. Business owners should be mindful when creating new products and building out new facilities because, if it continues, this trend could eventually create requirements on other product classifications, as well as in other states.

State and local governments around the country are grappling with the complexities of creating well-regulated cannabis markets. The case studies from each state present lessons that individual businesses should factor in as the develop and refine business plans for 2019.